It isn't just the big things that get in our way. Often it is a series of small things that create what appear to be insurmountable obstacles. Life is generally "dysfunctional". Things are always changing and just tend to get in the way of living.

Maybe it is time to stop thinking you are the only one with a dysfunctional family spinning out of control. There is help. We are here for you, on your timetable.

More and more people are now blessed with longevity. We all live longer, much longer, than previous generations. And, we are now seeing the development of unique problems making our longevity a mixed blessing. Life's hills and valleys can eventually add up to anxiety, stress, sleepless nights, not feeling well and an inability to enjoy our long lives.

At BestWay, we help you to break life's events down into manageable pieces that make the whole more clear and navigable. We specialize in counseling individuals, couples, families and groups. 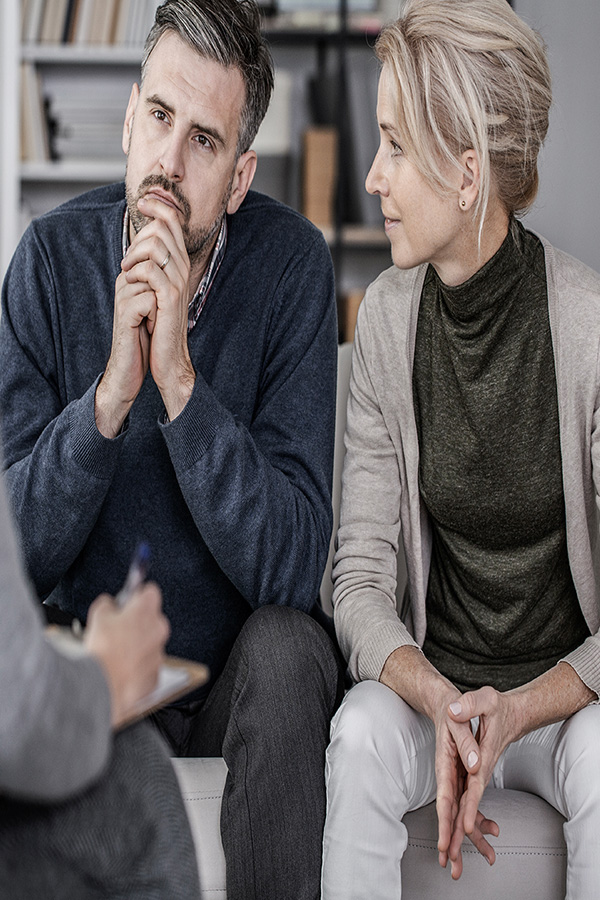 Our professional counseling staff have solid experience in helping patients deal with:

We also specialize in: 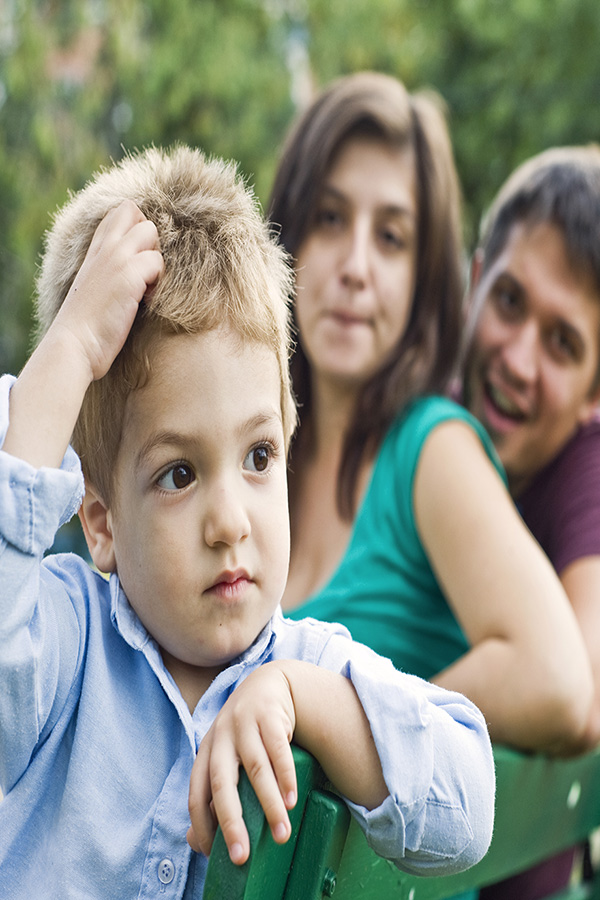 Attention deficit hyperactivity disorder (ADHD) is one of the most common childhood disorders and can continue through adolescence and adulthood. Symptoms include difficulty staying focused and paying attention, difficulty controlling behavior, and hyperactivity (over-activity).

Scientists are not sure what causes ADHD, although many studies suggest that genes play a large role. Like many other illnesses, ADHD probably results from a combination of factors. In addition to genetics, researchers are looking at possible environmental factors, and are studying how brain injuries, nutrition, and the social environment might contribute to ADHD.

Some children with ADHD also have other illnesses or conditions. ADHD also may coexist with a sleep disorder, bed-wetting, substance abuse, or other disorders or illnesses.

Recognizing ADHD symptoms and seeking help early will lead to better outcomes for both affected children and their families.

ODD
If your child or teen has a persistent pattern of tantrums, arguing, and angry or disruptive behavior toward you and other authority figures, he or she may have oppositional defiant disorder (ODD).

Signs of ODD generally begin before a child is 8 years old. Sometimes ODD may develop later, but almost always before the early teen years. When ODD behavior develops, the signs tend to begin gradually and then worsen over months or years.

OCD
According to the National Institute of Health, Obsessive-compulsive disorder is an anxiety disorder in which people have unwanted and repeated thoughts, feelings, ideas, sensations (obsessions), or behaviors that make them feel driven to do something (compulsions).

Often the person carries out the behaviors to get rid of the obsessive thoughts, but this only provides temporary relief. Not performing the obsessive rituals can cause great anxiety.

Obsessive-compulsive disorder (OCD) is more common than was once thought. Most people who develop it show symptoms by age 30.

There are many types of obsessions and compulsions. One example is an excessive fear of germs and the compulsion to repeatedly wash the hands to ward off infection.

The person usually recognizes that the behavior is excessive or unreasonable.

Your own description of the behavior can help diagnose the disorder. A physical exam can rule out physical causes, and a psychiatric evaluation can rule out other mental disorders. 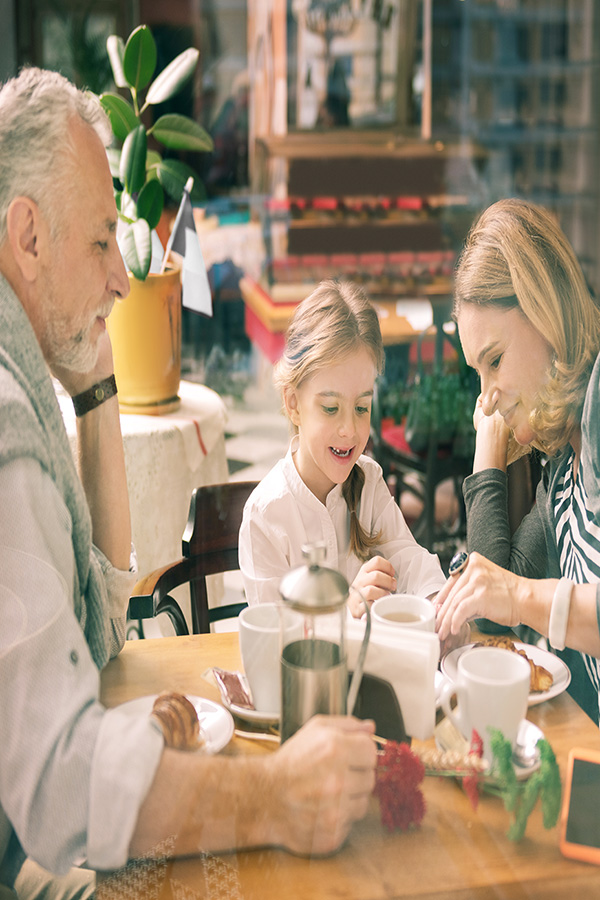 About 20% of the U.S. population reports at least one depressive symptom in a given month, and 12% report two or more in a year. Scientists at The National Institute of Mental Health (NIMH) and across the country are studying the causes of depression. Research suggests that a combination of genetic, biological, environmental, and psychological factors play a role in depression.

Many substances can induce a variety of mood disorders. For example, stimulants such as amphetamine, methamphetamine, and cocaine can cause manic, hypo-manic, mixed, and depressive episodes.

Anyone can make simple changes that have a huge impact on their mental health and wellbeing. Below are some practical ways to take care of yourself and get the most from life, courtesy of the Mental Health Foundation of the UK.

Talk About Your Feelings

There are strong links between what we eat and how we feel – for example, caffeine and sugar can have an immediate effect. But food can also have a long-lasting effect on your mental health.

Friends and family can make you feel included and cared for. They can offer different views from whatever’s going on inside your own head. They can help keep you active, keep you grounded and help you solve practical problems

A change of scene or a change of pace is good for your mental health. It could be a five-minute pause from cleaning your kitchen, a half-hour lunch break at work or a weekend exploring somewhere new. A few minutes can be enough to de-stress you.

Accept Who You Are

Some of us make people laugh, some are good at math, others cook fantastic meals. Some of us share our lifestyle with the people who live close to us, others live very differently. We’re all different.

Experts believe exercise releases chemicals in your brain that make you feel good. Regular exercise can boost your self-esteem

and help you concentrate, sleep, look, and feel better. Exercise also keeps the brain and your other vital organs healthy.

We often drink alcohol to change our mood. Some people drink to deal with fear or loneliness, but the effect is only temporary.

None of us are superhuman. We all sometimes get tired or overwhelmed by how we feel or when things go wrong. If things are getting too much for you and you feel you can’t cope, ask for help.

Do Something You're Good At

What do you love doing? What activities can you lose yourself in? What did you love doing in the past? Enjoying yourself helps beat stress. Doing an activity you enjoy probably means you’re good at it and achieving something boosts your self-esteem.

Caring for others is often an important part of keeping up relationships with people close to you. It can even bring you closer together.

Mental health is about the way you think and feel and your ability to deal with ups and downs. Making simple changes to how you live doesn't need to cost a fortune or take up loads of time. 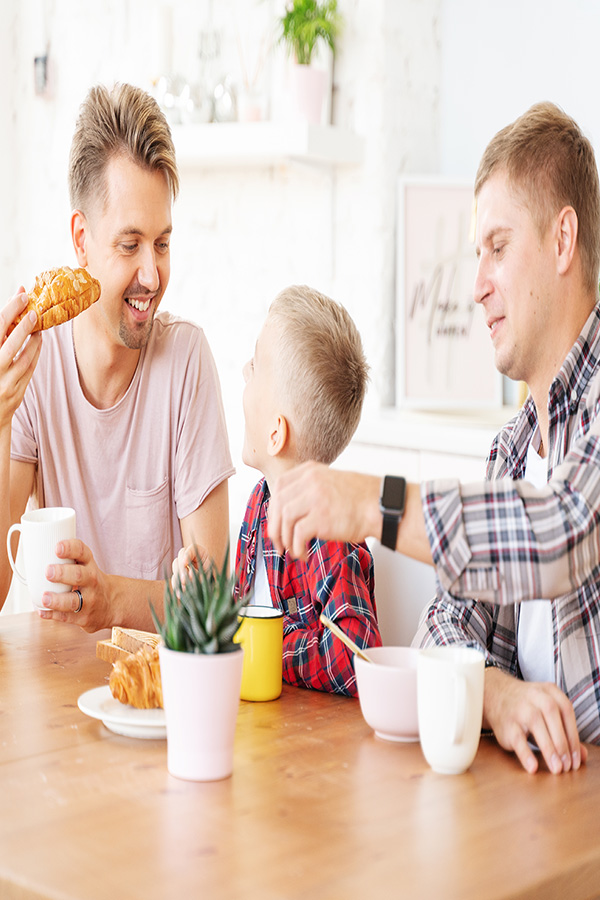 Aside from the obvious criteria, such as credentials and referral by trusted advisors, how do you make the best choice for a counselor or life coach to help you work through the bumps in the road of your life?

Areas of expertise and the "feel" of the dynamic are often the best indicators as to what will work for you. It helps to assess the counselor's professional:

BestWay Counseling has made every effort to provide a welcoming facility with soothing colors and a touch of elegance to make you feel as if you are visiting friends. In our waiting room you’ll be met with relaxing surroundings and you will never wait for long. 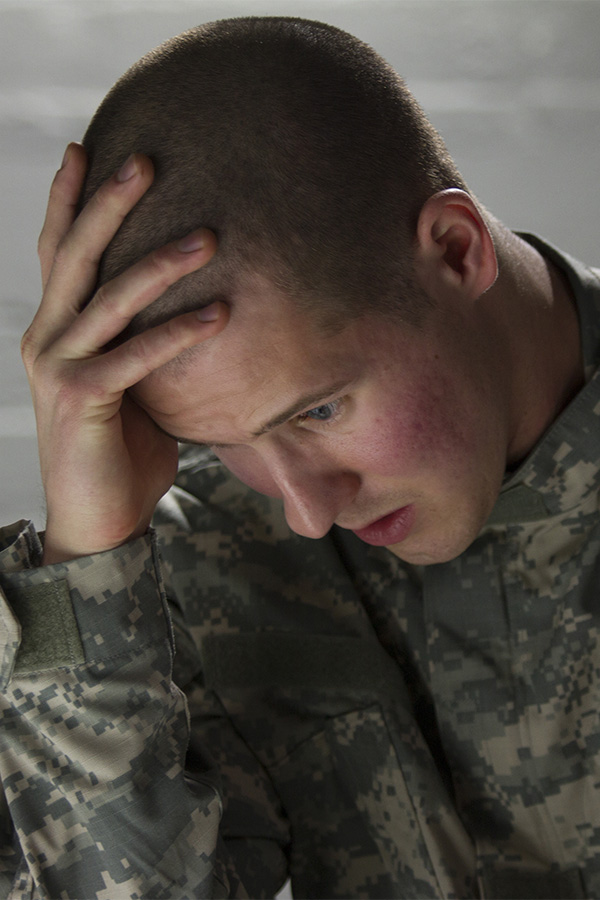 Learning to live life from day to day when one is struggling with PTSD (Post Traumatic Stress Disorder) can be difficult. Things many people take for granted - eating out in a crowded restaurant, taking a vacation, celebrating with fireworks, entertaining, etc. - are difficult at best.

BestWay Counseling is experienced in providing help in living with and working through PSTD.

Talk to us, we can help you or your Veteran through counseling, and in making the decision on your/his/her own to improve and learn to live successfully with Post Traumatic Stress Disorder.

EMDR (Eye Movement Desensitization and Reprocessing) is a psychotherapy that enables people to heal from the symptoms and emotional distress that are the result of disturbing life experiences. The counselors at BestWay Counseling are trained is this cutting edge therapy.

Repeated studies show that by using EMDR therapy people can experience the benefits of psychotherapy that once took years to make a difference in a much shorter time frame. It was widely assumed that severe emotional pain requires a long time to heal. EMDR therapy shows that the mind can in fact heal from psychological trauma much as the body recovers from physical trauma. When you cut your hand, your body works to close the wound. If a foreign object or repeated injury irritates the wound, it festers and causes pain. Once the block is removed, healing resumes. EMDR therapy demonstrates that a similar sequence of events occurs with mental processes. The brain’s information processing system naturally moves toward mental health. If the system is blocked or imbalanced by the impact of a disturbing event, the emotional wound festers and can cause intense suffering. Once the block is removed, healing resumes. Using the detailed protocols and procedures learned in EMDR therapy training sessions, clinicians help clients activate their natural healing processes.

Our passion is helping people learn ways to deal with the surprises, disappointments, losses, stress with adult children and the everyday “stuff” that can add up just living life.

Every industry and service has its own jargon. It often gets in the way of communicating with individuals not a part of that industry or service. You have enough to deal with in your every day life without learning a whole new "language" that often seems to take itself more seriously than your issues. At BestWay, we are counseling real people in terms and language they can understand.

Many people feel they need to work through their own problems, sacrificing their wants and needs due to the pressures of demands on their time. At BestWay, we show you how taking time for yourself can actually be liberating and allow you to use your time more efficiently. 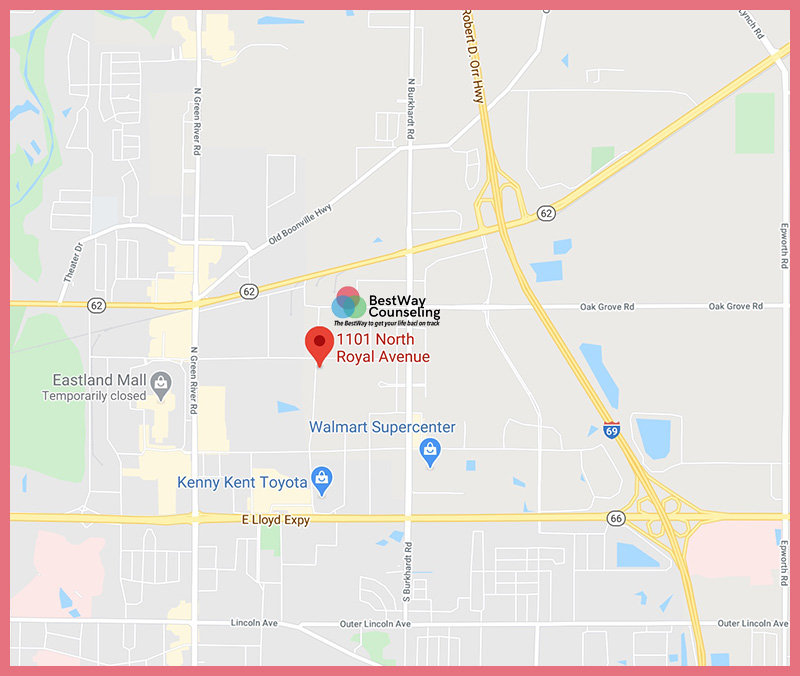 We accept major credit cards, most insurance, and medicare

We care about your feelings

We are here for you

To your good mental health...

An Investment in your future